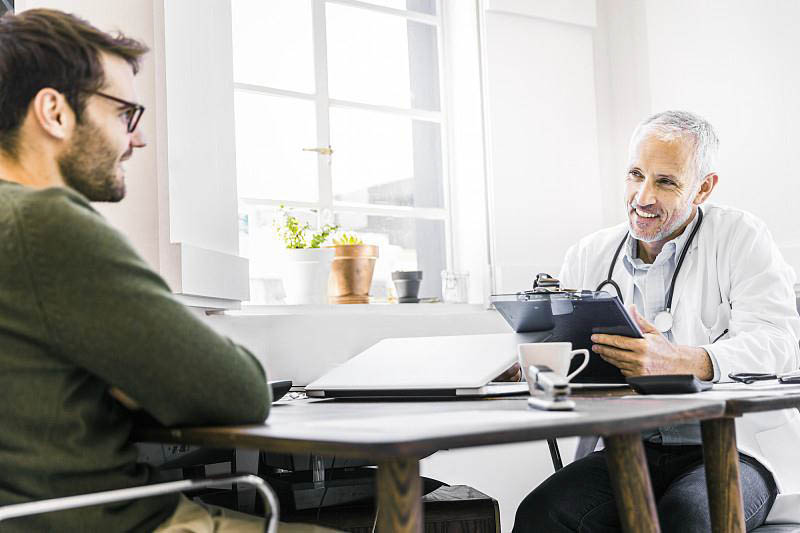 While its medical use in the United States is still somewhat contested, the history of cannabis being used medicinally is a long one that dates all the way back to 2737 BC in China, and then later to India, North Africa and eventually to Europe by 500 AD.

Today, there are three recognized subspecies of the cannabis plant — sativa, indica and ruderalis — and within them, at least 400 compounds have been identified of which more than 113 are classified as cannabinoids. The two most well-known cannabinoids were both discovered in the 1930s — Delta-9-tetrahydrocannabinol, or THC, is a psychoactive substance that lends itself to recreational use; and cannabidiol, or CBD, is a nonpsychoactive substance that through a steady amount of interest and research in the last 20 years has been shown to be present in greater abundance in cannabis indica.

An endocannabinoid system in mammals has been discovered, which is a set of complex regulatory mechanisms that govern mood, memory, attention, fertility, appetite and pain processing. Due to the presence of this system, plant cannabinoids such as CBD has been found to have a significant positive impact on health.

CBD has been found to be anti-inflammatory, antioxidant and neuro-protectant, and to have anti-cancer properties. It helps control seizures; reduces pain, anxiety and depression; helps with weight loss, decreases neuropathic pain and has shown benefits in schizophrenia and post-traumatic stress disorder. As an anti-inflammatory, it helps with autoimmune conditions such as multiple sclerosis and inflammatory bowel disease. Due to its neuroprotective effects, it may help with degenerative disorders of the nervous system such as Parkinson’s disease and Alzheimer’s disease.

THC and CBD are probably the most well-known, but there are plenty of other, lesser-known cannabinoids, which include cannabichromene (CBC), cannabigerol (CBG) and cannabinol (CBN).

Cannabichromene (CBC), as well as THC and CBD, are all derived from cannabigerolic acid (CBGA). CBC is nonpsychoactive and works synergistically with other cannabinoids, which is known as the entourage effect. It has potential cancer-fighting properties and helps to reduce pain and inflammation.

Cannabigerol (CBG) has strong anti-inflammatory properties and may be useful in patients with glaucoma.

Cannabinol (CBN) is a nonpsychoactive cannabinoid found in trace amounts in aged cannabis that is also a metabolite of THC. CBN has strong sedative effects and can be an aid in the management of insomnia. It also has some anti-cancer and anti-convulsive properties — though less so than CBD — and is also antibacterial and anti-inflammatory and can act as an appetite stimulant.

Regarding the legality of use of CBD in the United States, the interpretation of federal statutes varies from state to state and is a bit confusing. Essentially, hemp and marijuana both belong to the cannabis family, but hemp by definition contains 0.3 percent THC or less, greater than 0.3 percent THC results in the plant being called marijuana. Although there are differences in opinion regarding the lawful use of CBD, there are many studies demonstrating the health benefits of this nonpsychoactive compound.

It is incumbent upon the reader to learn as much as possible about the legal aspects and medicinal uses of cannabidiol and how to safely incorporate this botanical compound into a comprehensive wellness program. 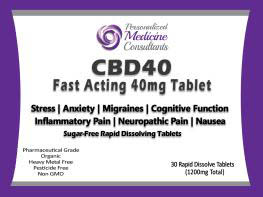